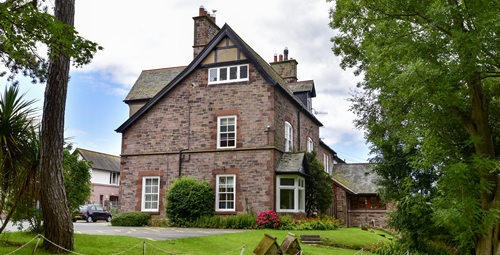 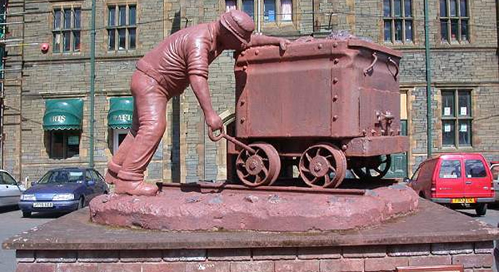 Millom is a small coastal town situated on the fringe of the Lake District National Park, in the southerly part of Copeland.

Before the discovery of iron ore at Hodbarrow, Millom was just a few villages and farms. After the discovery, in 1855, Millom became a prosperous town with a population of more than 10,000. Little evidence remains of that iron and steel activity, although it was amongst the largest industrial sites of its type in the world.

Please feel free to telephone or email alternativley please use the form below.